Friday, 08 December 2017
Tkachev called for tougher penalties for smuggling of goods
The punishment for illegal import of agricultural products to Russia should be tightened until the criminal proceedings, said the head of the Ministry of agriculture of the Russian Federation Alexander Tkachev. 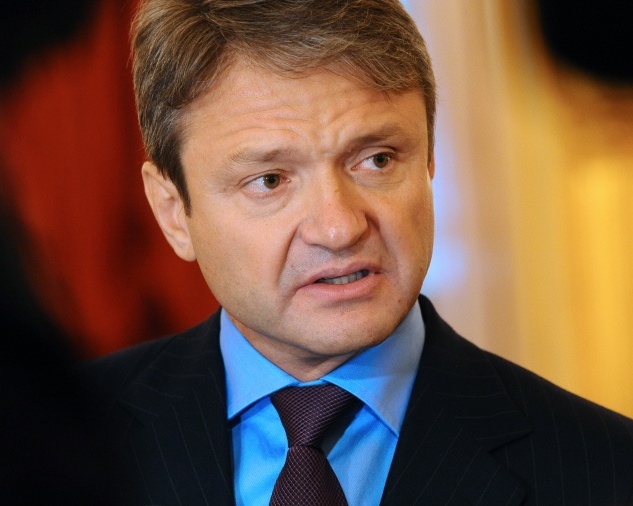 "Of course, the selection of machines, of course, criminal prosecution, and what else? The only way! If I had my way, I would have tightened", — said Tkachev, speaking at the forum "greenhouses of Russia", noting that Russia should defend its interests "firmly and clearly".

"In Germany, if you produce products that do not meet the technical regulations, you have taken the license and a fine up to criminal prosecution, this is the punishment: or I'll Shimizu, or will lose their business," he added Tkachev.