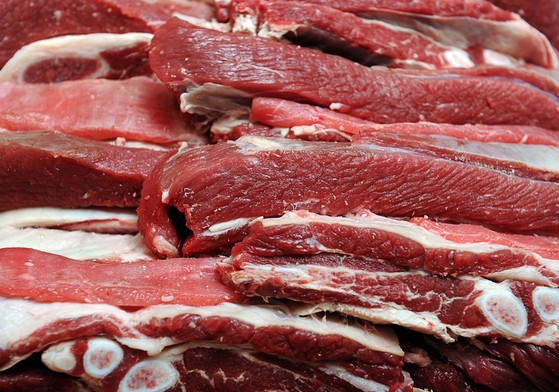 In addition, the quota for the import of Turkey meat will be 14 thousand tons. The volume of quotas for 2018 was established by decision of the Collegium of the Eurasian economic Commission on 18 August 2017.

Meanwhile, meat exports from the EU and the U.S. are currently prohibited due to the Russian food embargo, which is valid from 7 August 2014. As country quotas are not selected, they can be redistributed between other countries.