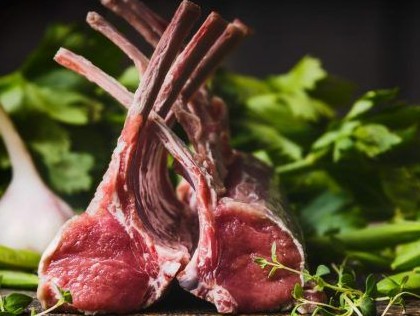 The volume of imports of mutton in Russia in 2016, continued to decrease. For the year imports in volume terms fell against the figure for the previous year by 13.4%, as evidenced by the data of marketing research of the Russian market of mutton, conducted by GLOBAL REACH CONSULTING (GRC).

The main part of the volume of the Russian import of mutton falls on Australia in real terms it is 50% in 2016. At the end of the year the Russian market was delivered about 1.7 million tonnes of Australian lamb, which is less than the previous year by 12.0%. Amongst the largest suppliers of mutton to the Russian market it is possible to note New Zealand, Moldova and Iceland.

The online market of mutton in Russia is formed at the expense of domestic production and imports. Moreover, the import market doesn't play a significant role, while export is virtually absent. The share of imported products in the market lamb at the end of 2016, equal to just 1.5%.