Friday, 15 December 2017
The government will allocate 1.4 billion rubles for compensation of damage to victims from the disaster to farmers
14 December, the Minister of agriculture of the Russian Federation Alexander Tkachev spoke at the Russian Government meeting held by Prime Minister Dmitry Medvedev 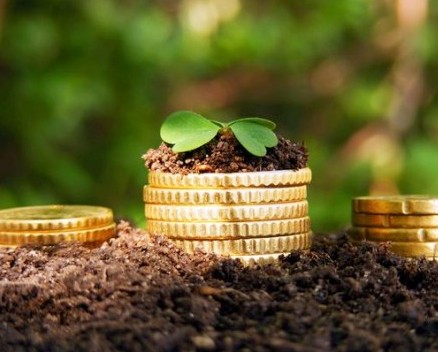 Alexander Tkachev has presented a draft decree of the Government of the Russian Federation on the allocation of Federal budget funds for compensation to victims of emergency situations to farmers of 18 regions: the republics of Bashkortostan, Buryatia, Ingushetia, Crimea, Mordovia, Sakha (Yakutia) and Tyva, Arkhangelsk, Vologda, Kaliningrad, Kirov, Kursk, Novgorod, Tyumen and Chelyabinsk oblasts, TRANS-Baikal and Primorsky territories, as well as the Chuvash Republic.

"As a result of the emergency situation occurred the death of crops on a total area of about 347,5 thousand hectares. the Total amount of compensation will amount to 1,4 billion roubles that will allow to pay damages to the affected farmers in 18 regions of Russia", - said the Minister.

The relevant draft decree of the Government of the Russian Federation was prepared by the Ministry of agriculture.