Tuesday, 19 December 2017
Imports of apples to Russia fell by almost a third
In 2016, the volume of Russian import of apples in real terms decreased by 29.4% 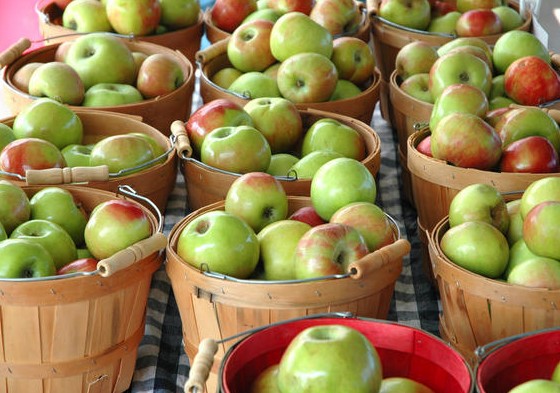 By the end of 2016, the imports of apples amounted to about 0.7 million tons against the previous year, a decline of 29.4%, as evidenced by the data of marketing research of Russian market of apples, conducted by GLOBAL REACH CONSULTING (GRC).

The decline in imports marked the third consecutive year. The reason for the decline was the introduction of the food embargo in response to EU sanctions. The import of apples from European suppliers (including from the main supplier – Poland) came under restrictions. So, in 2014 the share of Poland amounted to about 40%.

To date, imports of apples to Russia is the leader of Serbia, its share is estimated at about 30%, in second place among the countries-suppliers China (16,5%), the third – Moldova (16.3 per cent). Also a pretty big supply of apples from Belarus and Azerbaijan. The leader in the volumes of imports of apples in Russia is JSC "TANDER" for the year 2016 the company's share is estimated at 13.3%.