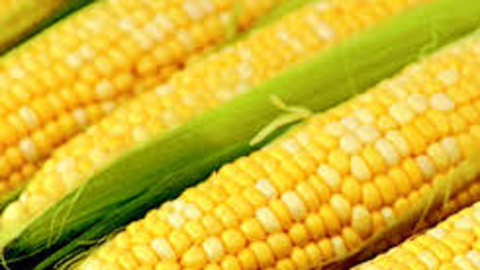 Genetically modified maize safe for health, and in some respects even better than usual, said the Italian researchers, who cited Scientific Reports.

There were more than 6 thousand investigations. It turned out that corn is 36.5% less commonly detected toxic and carcinogenic mycotoxins are substances produced by fungi. According to "Gazeta.PY", they are contaminants of many vegetables, fruits and grains, including corn.

Also genetically modified corn helped to increase yields across the world by 5.6 to 24.5%, the researchers note.

Earlier in February, American scientists have found that foods with a low content of the amino acid asparagine significantly reduce the risk of disease aggressive breast cancer that is refractory to hormonal therapy.