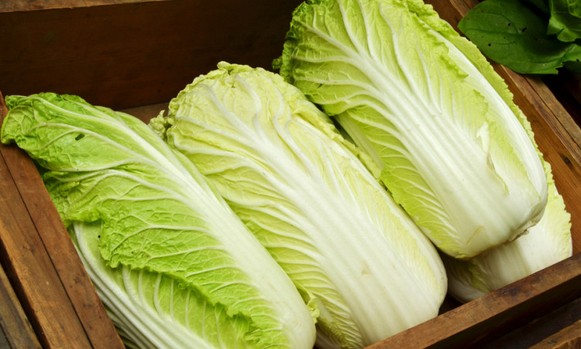 "Over the past period 2018 Service recorded the import of 359 batches of the specified products, which is about 6029,2 tons. It should be noted that during the same period of 2017 were 59 import shipments weighing 939, 1 ton. Thus, the Republic of Belarus increased the volume of supply of Beijing (Chinese) cabbage in 6 times," — said in a statement.

Based on the analysis of production Belarus products, the Rosselkhoznadzor concluded that the products imported to Russia from third countries.

"After analyzing the statistics, the Rosselkhoznadzor has come to the conclusion that Belarusian producers are not able to increase the volume of Chinese cabbage grown in 6 times. On the basis of which it can be assumed that under the guise of Belarusian agricultural products on the territory of Russia products are delivered from third countries. This situation causes distrust of the system of phytosanitary control carried out by the Belarusian side, and discreditied the Republic of Belarus as a reliable trading partner", — stated in the message Rosselkhoznadzor.