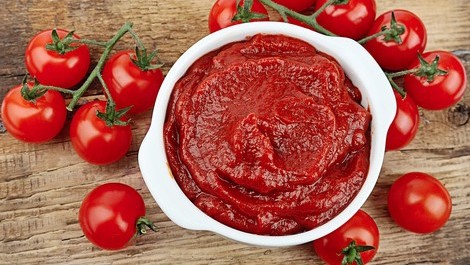 According to "Analysis of the market of tomato paste and puree in Russia" , prepared BusinesStat in 2018, until recently, tomato paste (raw material) in the country practically was not made, the domestic manufacturers of end products imported tomato paste in barrels for further processing and packaging under our own trademarks. From 2013 to 2017 the production of tomato paste and puree into the country increased by 2.5 times: from 54.4 to 135,1 thousand tons. the Highest rates of growth noted in recent years, due to the launch of several major projects. In 2016 in the South of Russia earned two of the plant for processing of tomatoes – APK "Astrakhan" (Astrakhan region) and the plant of the company "Vegetables of the South" (Kabardino-Balkar Republic). For 2016, the new enterprises produced 7 and 8 thousand tons of concentrated tomato paste, respectively. In 2017 their production volumes increased to 30 and 14 thousand tons.