Friday, 20 April 2018
The volume of capital repair of wheel pairs at the enterprises of Kazakhstan "Novotrans" in the first quarter of 2018 grew by 120%
In the first quarter of 2018 at the enterprises of LLC "Repair company "Novotrans" (enters into Group of companies "Novotrans") scheduled repairs updated over 11.5 thousand of freight cars fleet of the holding company and other operators of rolling stock. Compared to the same period last year the production volume of GRP of Kazakhstan "Novotrans" increased by 8% 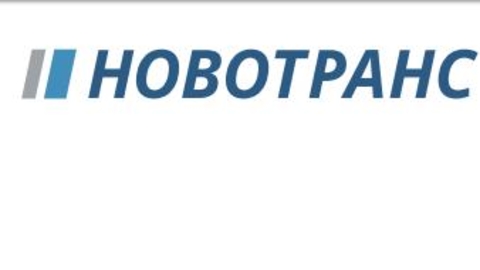 In the first quarter, the largest increase of production is marked on the Biysk GRP "Novotrans". The increase in the volume of planned types of repairs amounted to 17%. A similar excess last year was made on the Kuzbass GRP (CVRP). On the Kashira car-repair plant "Novotrans" (KURZ) production volumes increased by 7%.

Investment in the development of car-repair production allowed RK "Novotrans" to significantly increase the production capacity of major repair of wheel pairs. In the first quarter the holding company held service more than 11.7 thousand of these critical components of the rolling stock, which is 120% higher than in the same period last year.

The rapid development of the wagon division "Novotrans" - the result of timely strategic decision-making and competent investment policy of the holding company. More than 100 million rubles invested in the construction of new production facilities, workshops vaginalnyh (ECM), maintenance positions in most Group companies. Modern equipment was purchased. Significantly increase the volume of production of major repair of wheel pairs was a success, thanks to the work of three new sections of the VCR created at the enterprises of Kazakhstan "Novotrans". In Kuzbass GRP recently managed to double the capacity of the VCR. In addition, two Group companies, CVRP and KURZ, received permission for the renovation of innovative cars with an axle load 25-27 tons, here is the repair of trucks of the new generation of Barber S-2-R.

The group of companies "Novotrans" intends to continue to actively develop the car-repair complex, to improve the quality of work that will allow the company to occupy a leading position in the market.