Monday, 03 September 2018
The demand for imported products in developing countries
In 2017 the German dairy factories exported butter, mainly on the markets of the USA, Iran and Japan. For the EU as a whole, the main buyers of oil were Saudi Arabia and China, according to The DairyNews, citing news aktuell. 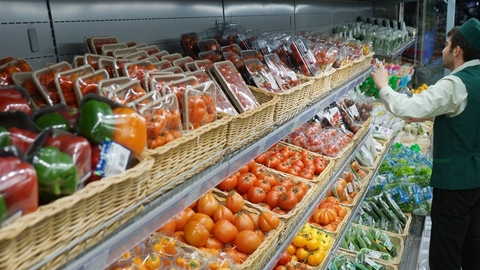 – A significant proportion of exports from the German dairies, occur in developing countries, noted Sebastian Hess, Professor of the Kiel University named after Christian Albrecht.

Experts explain that the evaluation of export of milk from the European Union requires a differentiated approach.

– In many developing countries, particularly in urban areas of such countries, the demand for processed products which are increasingly different from the traditional food supply from the provinces, added Hess. As a result, the local consumer has different views of domestic and imported dairy products, believing the latter is more qualitative and safe.

If we are talking about support for milk producers in the importing countries, the rise in prices, for example, through higher import duties, it hardly makes sense.

The future of milk production in many developing countries is likely to modernize their chain dairy value, and, as elsewhere, need to rely on the production of high-quality and attractive enough for consumer products, concluded the German expert. Thus, according to him, the high efficiency of foreign direct investment and appropriate transfer of technology and knowledge.