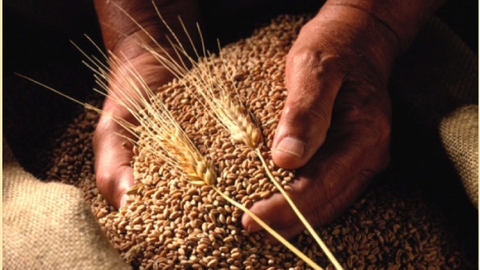 "The state purchasing interventions in the current year is unlikely. Intervention on the milk market is also not planned", - said the official representative of the Ministry.

He also noted that on Thursday at the National commodity exchange held regular auctions of grain from the intervention Fund on exports, the results of which was sold to 4.59 thousand tons of wheat of the third class of harvest in 2015 for a total amount of 54,162 million. "Since the implementation of grain from the state Fund for export this year has already been sold 556,51 thousand tons of grain at 5,254 billion (excluding terminated deals). Tomorrow date is not yet defined", - said the representative of the Ministry.

In addition, the Ministry of agriculture is preparing a draft government order for implementation of additional volumes of grain on the domestic and foreign markets in 2018 or 2019 in the amount of 1.5 million tons. As reported in the Ministry, at present, the draft Directive was submitted to the government.