Tuesday, 09 October 2018
Railways has increased the shipment of grain to ports
For the period from January to September 2018 on the Railways, JSC Russian Railways to sea ports was delivered by 6.1 % longer (229 million tons) than during the same period in 2017. This is due to the increase in loading grain and fertilizers (48.3% and 5.6 %, respectively). 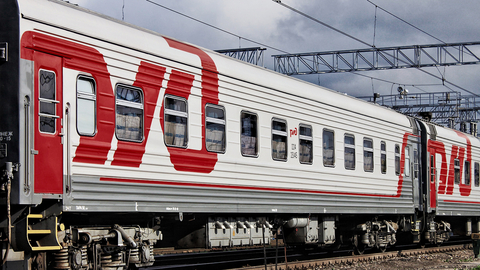