Tuesday, 16 October 2018
Russia hits record in grain exports
The export of Russian grain has the record in this agricultural year on the back of high wheat prices. 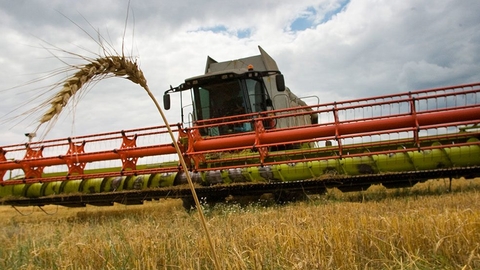 For the period from July to September Russia exported 15.4 million tons of grain, exceeding the previous year's figure by 23 % (2.9 million tons). Also, the increased supply of grain for export by rail, the volume of which amounted to 4.24 million tons, increasing the rate of 18 % (658 thousand tons).

According to the analytical center of "Rusagrotrans" increase in grain exports from Russia caused by rising wheat prices. For the first time in 3 years the price of wheat reached $230 per ton.