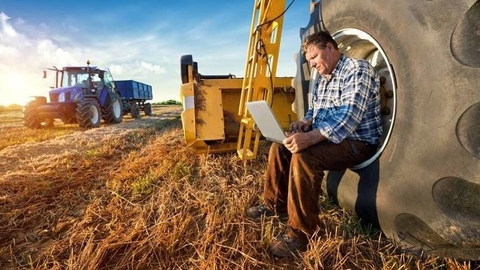 In the first eight months of 2018 in Kaliningrad oblast exported agricultural products for a total amount of 840 million U.S. dollars, said today, October 29, the press service of the regional government. This is 1.4 times higher than in the same period of 2017. Thus in General, for the year 2017 of the region exported goods worth 1.3 billion dollars, 98% of products account for agricultural products and foodstuffs.

Deliveries are made in 30 countries, among buyers of grain in Sweden, Denmark, Turkey, Algeria, Morocco, Mexico and South Africa.

As previously reported IA REGNUM, at the end of the season, the Kaliningrad region ranked first in Russia by the yield of rapeseed and entered the top ten by yield for the country.