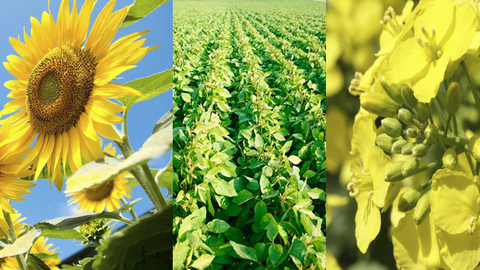 According to preliminary data of regional agricultural administrative bodies, is projected for a record harvest of oilseeds. This can happen because in 2018 the area under oilseeds was increased by 1.3 million ha, reported the Ministry of agriculture of the Russian Federation.

First Deputy Minister of agriculture Dzhambulat Hatuov said that farmers in Russia in 2018, collect at least 106 million tons of grain. This corresponds to the previously voiced by the Ministry for the harvest-2018.