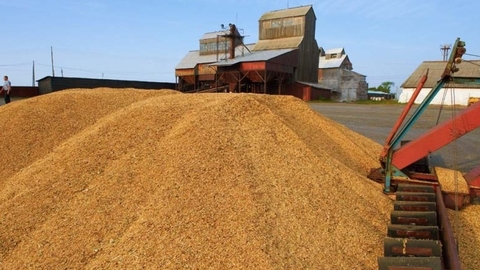 According to him, in 2018 the farmers of the region cultivated grains and legumes on the area of 3.2 million hectares. It on 500 thousand hectares less than in 2017.

"Despite this, the production of grain almost matches last year's level," the official said.

In 2018, grown in the region of soft wheat of the fourth class corresponds to export standards.

"In the history of the region, this was not to the protein content in the fourth grade had a rate of 12-13%," — said Chebotaev.

He noted that agricultural producers of the Altai territory will be able to export about 300 thousand tons of grain through black sea ports.

"This became possible due to the fact that the region was included in the government decree on subsidies for rail transportation of grain," - said the press service of the government of the Altai territory.

The Ministry of agriculture of the Altai Krai added that to ensure the highest rate of harvesting is possible particularly with the assistance of technical re-equipment of farmers.