Thursday, 08 November 2018
Taiwan: sausage with Achs in one of the ports
This week in the Luggage of one of passengers of the ferry in Taiwan was discovered sausage produced from meat infected with the ASF. 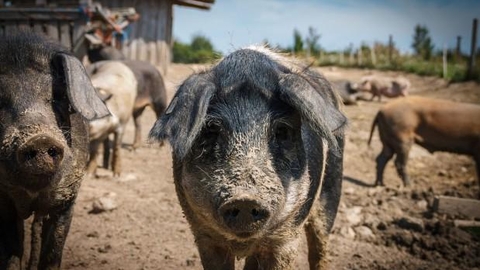 The sausage with the virus were found from a passenger who sailed to Taiwan by ferry. Vigilant border guard services prevented a major threat. After being hit by fragments of animal tissues into the environment there is a high probability of contact of this material with the boars. This poses a direct risk of occurrence of cases of ASF in a new country.

While in Taiwan not confirmed outbreaks or cases of African swine fever, but this disease is increasingly confirmed in China. In the case of Taiwan a natural barrier to the virus is the South China sea, however, the disease can bring people in there with food.

This is not the first similar case lately. Last week the virus struck the sausage found in one of the Japanese airports.