Monday, 03 December 2018
Latvia is among the leaders in imports of Russian grain
According to the Federal center for grain quality from July to the end of November from Russia were exported grains and their products in 130 countries. 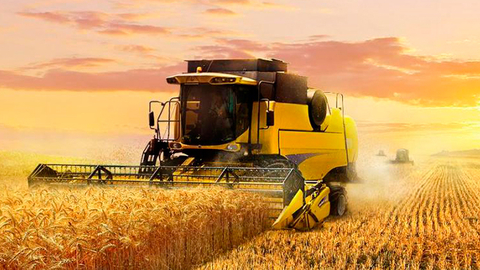 A leader in the import of Russian grain was Egypt. For the current agricultural year imports increased by 18 % (3.9 million tonnes) compared to the same period last season. This is 14% of the total Russian grain exports.

Third place went to Latvia, increasing import in 2 times — up to 1.3 million tons. This is 5 % of the total.

Vietnam, losing to Latvia, took the 4th place with 1.2 million tons. It is followed by Nigeria, took only 40 thousand tons.