Friday, 18 January 2019
Investments in agroindustrial complex of the Stavropol region has increased by 22% in 2018
The volume of investments in the sector exceeded 20 billion rubles 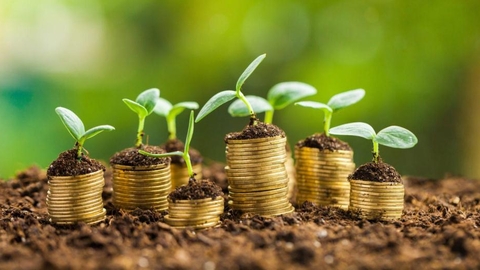 Investments in agro-industrial complex (AIC) of the Stavropol territory grew by 22% in 2018 and exceeded 20 billion rubles, said the press service of the Ministry of agriculture of the region released on Tuesday.

"The main areas of investment remain the horticulture, dairy and livestock, horticulture and viticulture, development of logistics infrastructure and processing. The expected investment volume in 2018 will be more than 20 billion rubles", - the press service quoted the Deputy Minister Oleg Yurchenko.

As reported, at the end of 2017 the volume of investment in the agroindustrial complex of the region amounted to 16.4 billion rubles. According to the Ministry, to attract investors in the agricultural sector in the region to improve support measures. Of the total share of funds allocated in the Stavropol region to support agriculture, 66% of the authorities directed on support of investment activity.

According to the government of the province, generally in 2018 in terms of investment may become a record for the region in recent years. According to forecasts, the total investment may reach 150 billion rubles with a growth of 2% to the previous year.