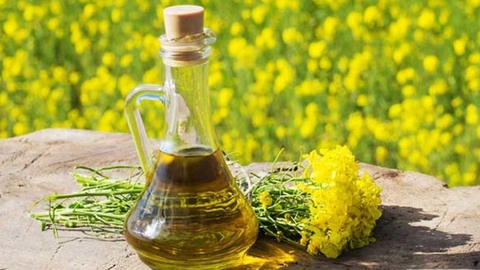 This season for the fourth consecutive month recorded a new record production of rapeseed oil in Russia.

For five months of the current season Russia produced 283,1 thousand tons of rapeseed oil, which is 72,3 % higher than a year earlier (164,3 thousand tons).