Friday, 25 January 2019
Duty-free import of sugar in Kazakhstan violates the norms of the EAEU — Gordeev
The parties agreed on the need for dialogue between business representatives 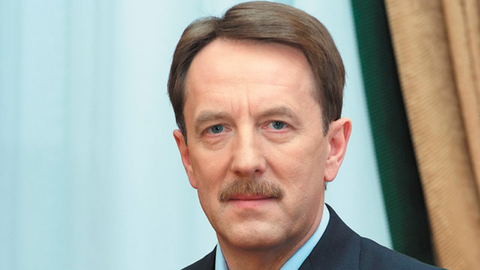 The extension until 1 January 2020 in Kazakhstan duty-free import of sugar from third countries, violates the common customs space of the Eurasian economic Union (EEU) and creates a competitive advantage for refiners in Kazakhstan. About this January 23, reported the press service of the Prime Minister.

During the discussion on the issue of duty-free import of sugar in Kazakhstan, the parties agreed on the need for dialogue between business representatives. It is planned that the dialogue will be made of acceptable and mutually beneficial solution for both parties.

As reported IA REGNUM, at the end of 2018 in Kazakhstan produced 283 134 tons of sugar, which is 23.9% less than in 2017. Domestic demand for this product has been compensated for by imports.