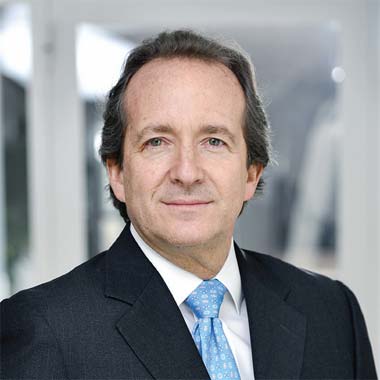 Adolfo orive will take up his new position from April 1, 2019, succeeding Dennis Jonsson, who has been with the company for more than 36 years, 14 of them had been President and chief acting Director.

Adolfo orive now holds the position of Vice President of Tetra Pak North, Central and South America. The company he works since 1993. During this time he occupied the post of General Director in Colombia and Spain, as well as Vice-President in Northern and Central Europe. In 2014 Adolfo orive joined the global leadership of the company Tetra Pak.

Adolfo orive 55 years, he studied at the Ibero-American University (IBERO) in Mexico, where he received a bachelor's degree. Master degree received in the Mexican independent technological Institute (ITAM).