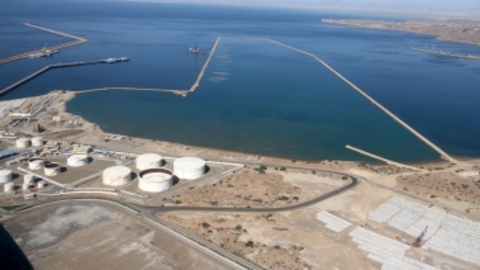 Speaking at the opening ceremony of the project for the saving of wheat, Mahmud Hodjati said that the export terminals needed to the country's agriculture, which is able to earn hard currency, according to IRNA.

Minister for agricultural development (Jihad), which is a one-day visit in Qazvin, West of Tehran, will open 130 food and agricultural projects on the occasion of the 40th anniversary of the Islamic revolution occurred in February 1979.