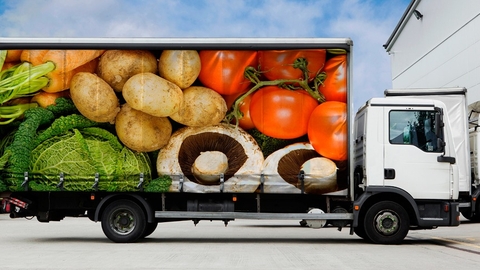 Earlier it became known that Poland is running an illegal slaughterhouse, which was scored sick cows, and the meat sold not only in domestic market but also exported. So in 10 EU countries have been exported around 2.7 tonnes of low-quality beef.

The Minister of agriculture of the Czech Republic Miroslav Toman first Deputy Prime Minister and interior Minister of Czech Republic Jan hamáček agreed that the police together with the veterinarian will check food trucks directly from Poland at the border crossing.

Last week in the Czech Republic was imported 300 kg of meat of sick cows, of them have already been implemented 137 kg. Further selling of this beef was stopped.
In addition, poor quality beef from Poland were in the schools and restaurants of Slovakia. The country was also brought 300 kg of meat. After that, the head of the Ministry of agriculture of Slovakia Gabriela Maticna made a statement in which he urged citizens not to buy Polish beef, as "the Polish veterinary authorities discredited".

The Minister of agriculture of the Czech Republic Miroslav Toman on Monday, also urged his compatriots to abandon purchases of cheaper Polish beef and prefer higher quality meat produced locally.