Monday, 11 February 2019
Coca-Cola will get a new taste
The novelty will trigger "positive memories of carefree summer days," says the manufacturer 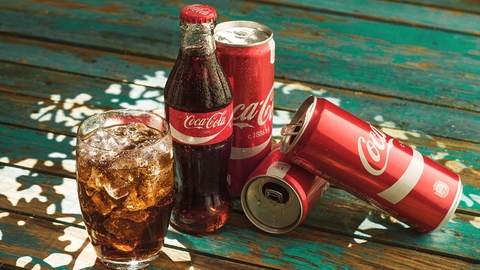 The taste of orange and vanilla will get a new soft drink Coca-Cola. This is stated in the message of the company.

Coca-Cola with a new taste put into production for the first time in more than a decade. Sales will begin on 25 February, to offer the soda will be in two versions — with and without sugar.

It is noted that consumers were offered a new product with different flavors, including raspberry, ginger and lemon, but the orange and vanilla liked potential buyers.

Brand Director of Kate carpenter explained that the new product will trigger "positive memories of carefree summer days". Previously Coca-Cola had already released different flavors: in 1985, with taste of cherry, in 2007 — vanilla.

As reported IA REGNUM, nutritionists sugary carbonated drinks are among the most harmful products. The composition of soda modified corn starch, excessive use of which increases the risk of cancer.