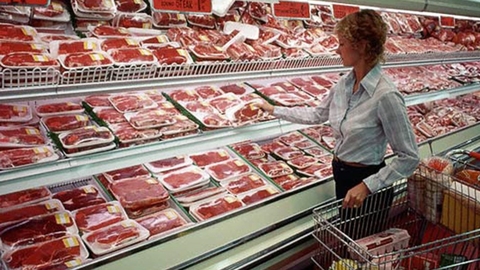 Krasnoyarsk company "torgservis", which develops the brand "Stoplight" in Russia, 29 January 2019 was opened in Leipzig, Germany, shop Mere. But on 4 February, the store closed because buyers have reviewed all the products in several categories such as cold cuts and frozen meat, in terms of crush and even fights at the box office. This was reported by journalist Ivan Usachev in social networks. The store is open, when there is carried out a new supply of products.

The store sells goods from Eastern Europe. According to experts, the future success of shop is doubtful, because the pricing policy limits the range.