Monday, 25 February 2019
Belarus in 2018 increased its exports of canola oil 4 times
According to the National statistics Committee of Belarus, at the end of 2018, Belarus increased its exports of canola oil to the next maximum level of 233 thousand tons, which is almost 4 times higher than a year earlier and 43% higher than the previous record 2014 (163 thousand tonnes). 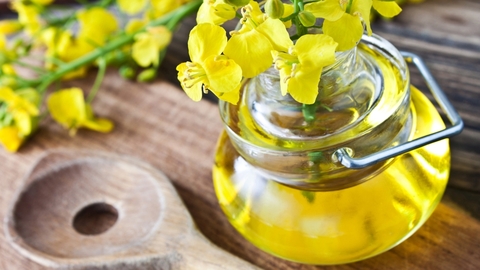 Note that the three main countries-importers of oil from RB total purchased 84% of the total volume supplied to foreign markets.

According to experts of IA "APK-inform", a significant increase in exports of rapeseed oil caused by the increased volume of import of rapeseed and its processing in the Republic of Belarus for the period.