Tuesday, 12 March 2019
Rosstat said the growth of crop yields in Russia
According to the Ministry, the harvest of grain and leguminous crops in 2012, up 60% 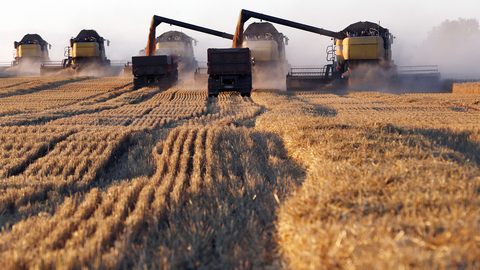 In addition, the yields of rye, barley and oats grew on average by 40% at the same increased the amount of harvested potatoes.

According to the Minister of agriculture of the Russian Federation Dmitry Patrushev, in 2017 the growth of the agricultural sector in Russia amounted to 2.5%. This was due to a large harvest. In August-September of 2018 saw a slight decrease in August, 11% in September — 6%.