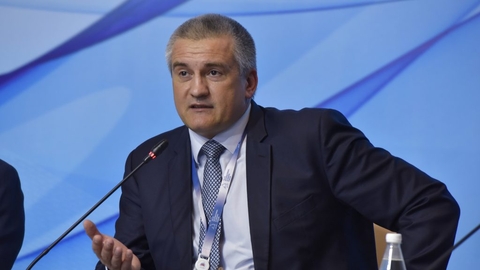 The Minister of agriculture of the Republic signed an agreement with OOO "LEO-product" construction "of the Complex for lyophilization products in the food industrial Park "the Crimean gold" in Krasnogvardejskiy area.

The project will include a lyophilization plant food power up to 5 tons per day, the plant preparation of raw materials, finished products warehouse, laboratory and test centre. The volume of investments will amount to 1.5 billion rubles, the number of jobs created at least 75 people.

The plant capacity is 20 thousand tons of products per year. the planned volume of investments more than 1 billion rubles. The Siberian company "Brotech" intends to build in Crimea five plants for the production of kvass. The investment will amount to 110 million rubles.

Previously, we reported about another investment project — construction of a plant for the processing of coffee in the Crimea, agreement on which was signed during the course of the V international Yalta economic forum.