Monday, 22 April 2019
Medvedev instructed by may 15 to propose a mechanism of legalization of the work of private farms
Prime Minister Dmitry Medvedev instructed the Ministry of agriculture, Ministry of economic development and SME Corporation to develop mechanisms for the legalization of the work of private households (LPH). The corresponding assignment among the others the following the meeting with representatives of small and medium business in Perm on 2 April. 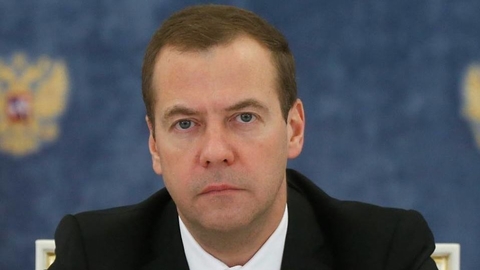 According to the document, legalization is possible due to the involvement of smallholders in agricultural cooperation or use tax regime "Tax on professional income".

Proposals to the government must be submitted by may 15, 2019. As repeatedly stated by the professionals and experts of the agricultural market, the need for this work stems from the fact that some smallholders represent, in fact, the commercial farms.