Tuesday, 23 April 2019
In Bashkiria will introduce a regime of emergency because of the death of winter crops
The authorities of the Republic of Bashkortostan intend to impose a state of emergency because of the death of 17.2 % crops of the total area of winter crops in the region, said the acting Vice Prime Minister-Minister of agriculture of the Republic Ilshat of Faizrahmanov at the operational meeting in the regional government. 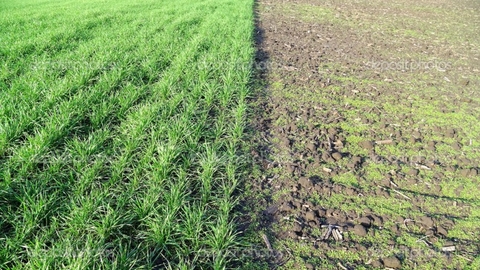 By words of Ilshat of Faizrakhmanov, the introduction of the emergency need to the insurance company and the Ministry of agriculture has paid compensation.

He also added that winter died in the mild winter and warm April, followed by cold to 12 degrees below zero.

In some areas of the Republic are corrupted up to 30% of the area of winter crops.

In addition to weather conditions, the quality of the grain was affected by a fungal infection. "Of the 430 thousand hectares of winter crops under the threat of re-seeding while 17.2 percent or 74.4 thousand hectares", — said acting Deputy Prime Minister.