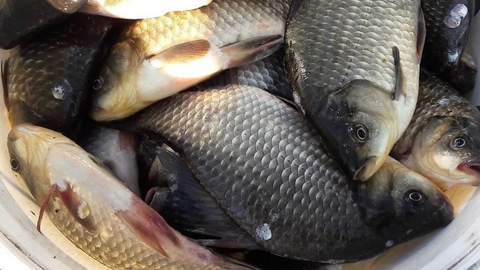 During the first three months of the year fish-breeding farms in the region have grown 18 tons of trout, carp 3 tons and 4 tons Peled

For comparison, the results of the APPG were much more modest: 13 tons, 2 tons and 1 ton respectively.

At the meeting of the Commission to determine the boundaries of fish breeding areas in the Irkutsk region was updated list of sites that are suitable for the production of marketable fish. It is expected that they will be 49.

State support of commercial fish farming in the current year will amount to 5.4 million rubles. The money will be allocated from the regional budget.