Tuesday, 14 May 2019
Argentina puts the record exports of corn
In April, Argentina has exported 4.15 million tons of corn, which was a historical record. The Agency said Grain Online with reference to the Bolsa de Comercio de Rosario. 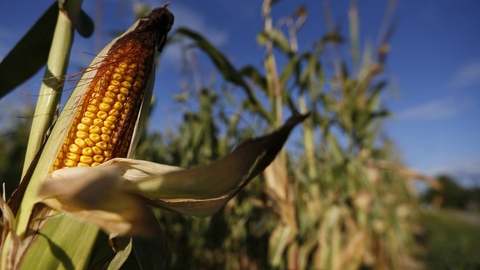 In just 2 months of the current season, Argentina exported 7.8 million tons of corn, which also is a record.

The plans of the Argentine exporters of the season – put on foreign markets 32 million tons of corn. At the moment, processors and exporters has contracted 17.7 million tons, 43% more than last season at the same date and 54% more than the average over the last 5 seasons. Of this amount, the exporters have to 17.2 million tons.