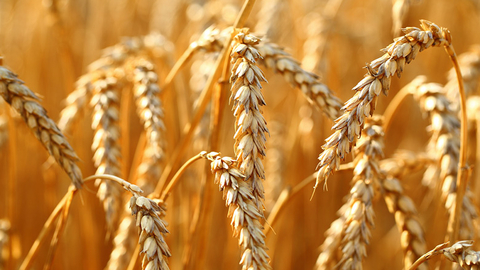 The forecast for exports to third countries are reduced by 100 thousand tons to 2.5 million tons, which is 0.4% more than last season.