Thursday, 16 May 2019
US wheat: afloat was only Chicago
On Wednesday only ground wheat in Chicago continued to move up, while Kansas city and Minneapolis have made speculative sales after 2 days of growth. The Agency said Grain Online. 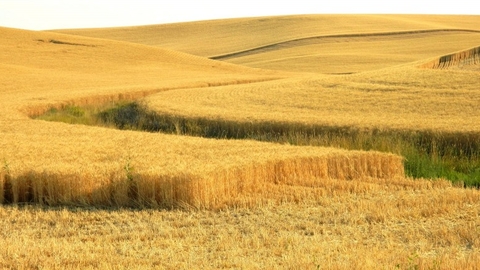 Growth in Chicago was a symbolic because of pressure from the corn market, which began to decline in the evening session. Another limitation was consistently good condition of crops of winter wheat.