Wednesday, 29 May 2019
Strategy of development of the grain industry of Russia until 2035 requires further development - the expert
As stated in the draft long-term strategy of development of the grain industry of the Russian Federation up to 2035, the amount of grain allocated to the production of flour and cereals (15.2 million tonnes), does not meet even the minimum needs of the country for these purposes and will lead to a shortage of quality bread and bakery products. About it is spoken in the missive of the President of the Union of milling and groats enterprises of Russia Arkady Gurevich, sent to the address of the Minister of agriculture of the Russian Federation Dmitry Patrushev, reported on the Association's website. 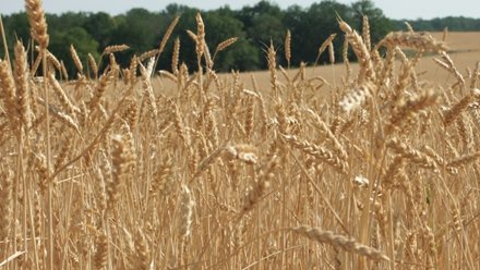 "For the production of a specified quantity of flour and cereals, with quality corresponding to requirements of GOST, it is necessary not less than 18 million tons of wheat 3 class, no less than 1.9 million tonnes of rye 1 and class 2 and more than 2 million tons of cereals. So you need a total of about 22 million tons of grain for food purposes", - the document says.

This clarifies that this calculation is only true for the current population. In that case, if it is expected to increase in the long term, it is necessary to provide a corresponding increase in the amount of grain allocated for food.

"If the amount of grain for food purposes will not correspond to the established norms of consumption, the remaining volumes can be replaced with grain of lower standards for production of products not conforming to the requirements of GOST. Thus, long-term development strategy of the grain complex will include the production of bakery products of low quality that do not meet the requirements of the normative documents for the concept of long-term development of the industry is absolutely unacceptable", - summarized in the letter.