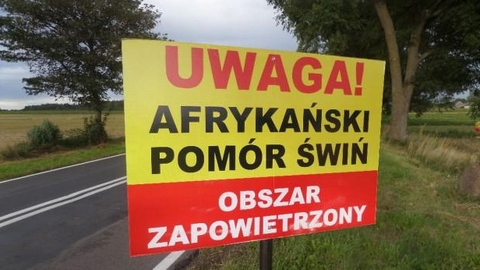 In an interview with reporters a reviewer statedthat in order to implement protection measures against ASF spread, you need at least to double the number of veterinary inspectors in the regions where the virus is. Without increasing the state system of Biosafety may fail, said the European auditors.

It turns out that more than half of the veterinarians are the formalities associated with the research and control of African swine fever among wild boars. In addition they have other responsibilities for the oversight of animals on pig and poultry farms, in herds of cattle.

In Poland African swine fever is again intensified after a relatively quiet period. The main veterinary Department recorded a total of 73 new cases of the epidemic in wild boar in the week from 13 to 19 may, nearly a two-fold increase in the rate of appearance of new lesions.

With the beginning of the year total number of cases in wild boars has increased to 1184. Moreover, there had been two outbreaks in pig farms, the last of which - in mid-may the farm with about 1,800 domestic pigs.