Friday, 31 May 2019
Exporters of Argentine wheat guaranteed Brazilian minimum
Brazilian millers in 2020. will purchase at least 5.5 million tonnes of wheat from Argentina and 2.25 million tons in the period from June to November of this year. This was communicated to the government of Argentina after a meeting with colleagues from Brazil on Thursday. The Agency said Grain Online with reference to Reuters. 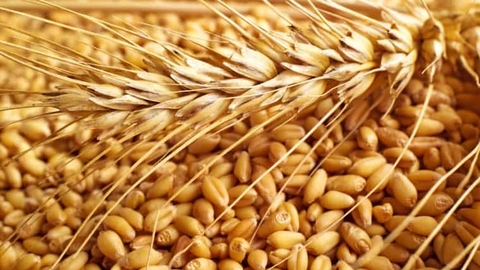 This statement was followed a few months after Brazil had a scare Argentine farmers, agreeing to duty-free import 750 tonnes of wheat from the US and other countries outside the regional bloc Mercosur.

Argentina is one of the leading suppliers of wheat, and the majority of its supplies destined for Brazil.

The agreement reached at the meeting of the officials of Argentina and the Brazilian Association of producers of wheat (Abitrigo) in Sao Paulo.

Representatives of Abitrigo has estimated upcoming wheat procurement in the 6-month period from June to November this year, and also "next year, at least, 5.5 million tons" during the meeting, the statement of the Ministry of agriculture of Argentina.