Wednesday, 05 June 2019
On the eve of the disaster on their own fields USA contract huge amounts of Latin American maize
The situation in the corn market in the US experts already call catastrophic. SEV record behind schedule in past years. Germination of crops is extremely low. 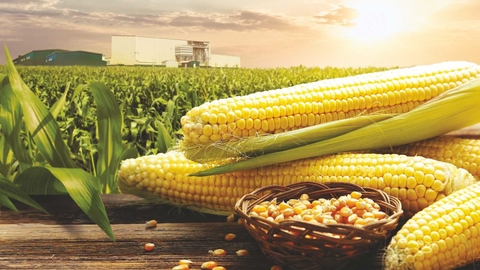 Trading company Archer Daniels Midland Co. as well as some other companies have begun to sell to the processors of U.S. corn from Latin American countries. The Agency said Grain Online, citing Reuters news Agency.

One of these recyclers is a company Smithfield Foods Inc. She has a private marine terminals on the East coast of the United States. Anonymous sources told Reuters that purchased from 5 to 10 cargo of Brazilian corn for delivery in September 2019. – January 2020.

The last time Brazil was supplying maize in the USA in the dry season 2012/13. The total supply amounted to 1.7 million tons.

Other sources that have also contracted approximately 1 million tons of corn in Argentina and Paraguay.