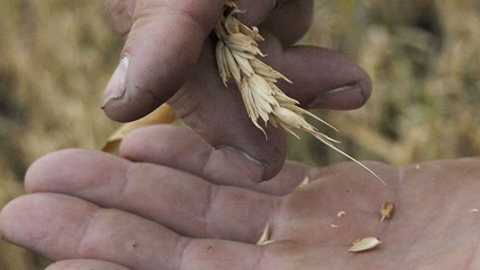 According to him, the figure is 7% higher than plan. The situation is similar for industrial crops and 1.3 million hectares.

In General, cultivated in optimal agronomic terms, which allows us to rely on the implementation of a plan to harvest 4.2 million tons of grain. As for winter, the dry autumn of 2018 and rainfall in the winter led to the death of the crops. Suffered more than two hundred farms. The damage is estimated at 480 million rubles. In this regard, on may 21, I signed a decree on the introduction in the 13 municipalities of the state of emergency.

Currently, the Ministry of agriculture of the Saratov region is receiving documents for the affected farmers. After synthesis, they will be directed for support", - said the Governor.
photo:
n20x.ru