Thursday, 13 June 2019
"Crossroads" after "Roundabout" begins to change the concept, has opened a pilot supermarket
Trading network "the Crossroads" (enters in X5 Retail Group) has opened in Moscow the first supermarket with the elements of the new concept, the company expects to finalize the concept before the end of the year, told reporters operating officer of the Perekrestok Alla Bondarenko. 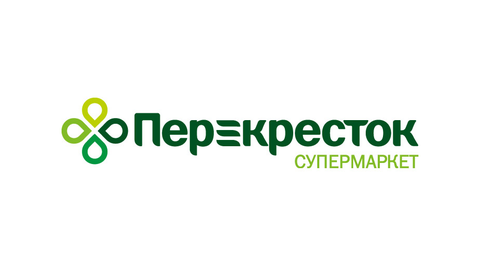 She noted that a pilot supermarket opened two weeks ago, trading area — 2 thousand square meters. According to her, the new store shows good results in comparison with the former format, particularly increased traffic of buyers.

In particular, the new supermarket a significant portion of the trading floor occupies the area "fresh" (fruits and vegetables, cheeses, fresh fish and meat, meat gastronomy), there is a bakery and café. Store the updated interior design, but retained continuity with the current branding.

"We want to finalize the concept by the end of the year. Before year end we will open some more stores where will be tested the new zone, which are not available anywhere else. And once customers tell us that they are satisfied (innovations — ed.), on the basis of these finds will be collected new, unified concept," — said Bondarenko on Tuesday.

She pointed out that during the last reformat "Crossroads", which was launched about five years ago, 87% of supermarkets has been updated. "But five years is too long to stay in one concept and not to change," — said a top Manager. According to her, the future the new concept will be designed for all formats of "Crossroads."

"We are now testing it. Of course, we test it on large stores, because we want to understand the relevance of areas among our customers. In small shops, 600-800 square meters, we won't be able to place, for example, zones of carcasses or a large showcase fish. As soon as one big concept, then it will be divided into formats, and of course, it will be replicated," said Bondarenko.

In mid-may, the first store in the new concept opened a network of "Pyaterochka" (also included in X5). The General Director "pjaterochki" Sergey Goncharov said then that the company embarked on a revision of the existing concept of "the five", the review of design and value proposition stores. According to him, the final concept will be ready this fall.