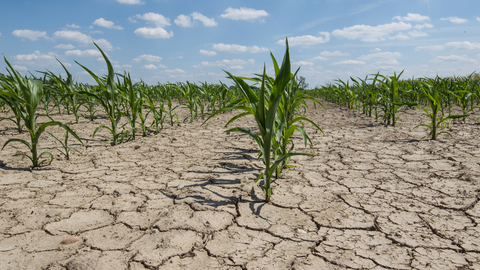 According to forecasters, there is only a 30% probability that in Australia in the period 1 July to 30 September was average rainfall.

During this period the probability of exceeding the average maximum heat level is 80%.

The weather is bad news for Australian wheat producers who face drought on the East coast of the country for the third consecutive year.

Earlier this week, the Agency ABARE lowered its forecast for wheat production in Australia by more than 11% to 21.2 million tons.

Because Australia, of course, will be in the new season the export potential of small, traditional buyers of its wheat, such as Indonesian and Japanese millers will be forced to seek alternative suppliers, including Russia.