Friday, 14 June 2019
The Ukrainian grain exports in 2018/19 MG reached 48.3 million tons – agriculture Ministry
According to Ministry of agrarian policy of Ukraine on foreign markets since the beginning of the 2018/19 MG as of June 14 was set 48,336 million tons of grain, more than 10 million tonnes more than the same indicator at the reporting date in the previous season. 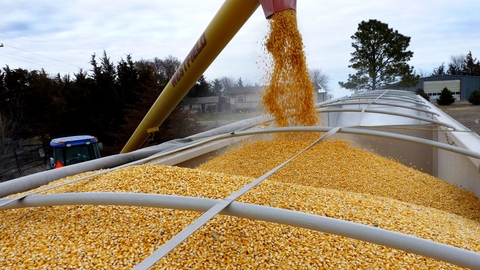