Monday, 17 June 2019
In Switzerland, gave permission to test GM barley
The use of genetically modified crops for commercial purposes in Switzerland is still banned 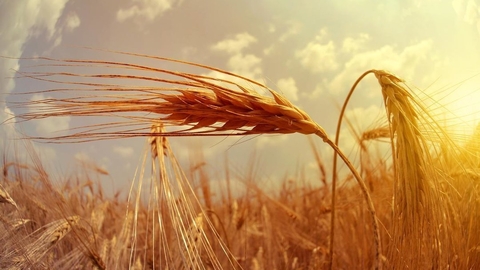 In Switzerland approved an increase in the number of field trials of genetically modified crops under controlled conditions. University of Zurich received permission to GM crops-barley, resistant to fungal diseases, on the controlled section.

The Federal office for environmental protection announced that it is necessary to observe the terms of protection of people, animals and plants from contact with GM barley lines Trialexternal link. These include strict precautions to prevent the spread of modified plants outside the controlled area in the Canton of Zurich.

"The purpose of the experiment is to get an idea of how plants of this transgenic line of barley growing and developing and, in particular, to figure out whether the resistance to fungal diseases in field conditions," — reads the statement of the Federal office.

The researchers will also check, do genetic modifications have any influence on the development of culture and productivity.

The experiment is limited to five seasons of cultivation from spring until autumn 2019 2023.

Recall that the use of GM crops in agriculture, Switzerland is prohibited by the moratorium until the end of 2021.