Tuesday, 18 June 2019
Russian cheese makers, with the support of Rosselkhozbank conquered participants of the international exhibition in France
2-4 June in France, in Tours, took place the international cheese salon Mondial du Fromage 2019, which with the support of JSC "Rosselkhozbank", took part in the team of cheese makers from Moscow, Tver, Tula and Yaroslavl regions. 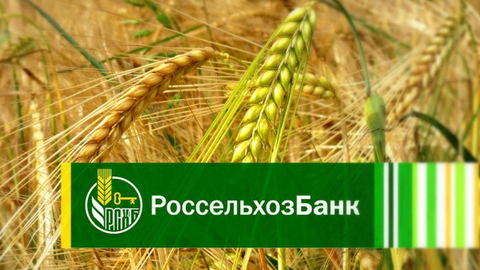 2-4 June in France, in Tours, took place the international cheese salon Mondial du Fromage 2019, which with the support of JSC "Rosselkhozbank", took part in the team of cheese makers from Moscow, Tver, Tula and Yaroslavl regions.

International experts have appreciated the products of Russian farmers. The results of the competitions cheesemakers took two gold and one silver. One of the best was the cheese's Chandiranai from the Moscow region – it received gold and silver medals. And Irina Vyrupaev of the Yaroslavl region, made his way from Amateur to expert in just 3 years, was awarded the gold medal.

The competitions the Russian team was announced 19 cheeses in seven categories. All the event featured more than 110 categories of cheese and dairy products producers from around the world.

First Deputy Chairman of JSC "Russian agricultural Bank" Irina Gutkina noted the high level of the event and congratulated the winners on their professional achievement.

"We are proud of the outstanding result of the Russian team at the "International exhibition of cheese and dairy products" and we hope that this victory and the international recognition of domestic products will inspire beginning farmers from other regions of our country, – said Irina Gutkina. One of the priorities of Rosselkhozbank is a comprehensive small business support in rural areas. For this purpose, in particular, the Bank is annually held festival of "THEIR". We are glad that the participants of the festival with our help, won the victory in such prestigious competition in the world, and wish them continued success".