Tuesday, 18 June 2019
France will enter mode CHS from-for bad weather in the South-East of the country – Minister of agriculture
The Minister of agriculture of France Didier Guillaume announced the introduction in the coming days a state of emergency due to severe thunderstorms and hail that hit the region rhône-Alpes in the South-East of the country. 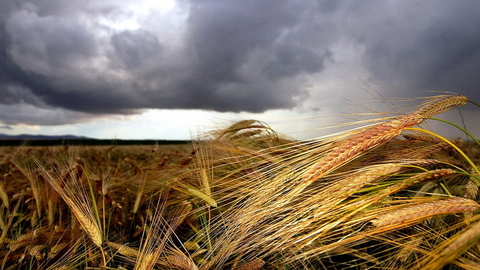 "The government will announce the introduction of emergency, but it is not done on the first day, you must wait a day or two to get objective data," said Guillaume, the TV channel BFMTV.

According to the Minister, bad weather led to serious damage in several departments of France, especially the Drôme Department. The most significant damage was caused to the farmers, whose lands suffered greatly as a result of thunderstorms and hail. In the case of the introduction of CHS farmers will be able to receive compensation from insurance companies.