Wednesday, 19 June 2019
In Poland, waiting for the seasonal outbreaks of ASF – wild boars have found a partial resistance to the virus
In Poland continue to identify new cases of infection Achs and find animals with partial immunity to the virus 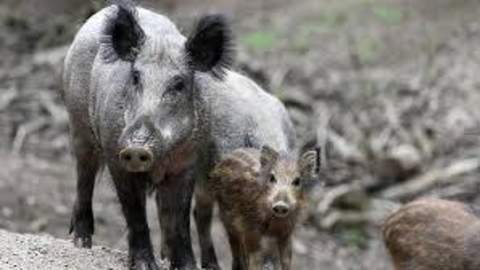 A series of new infections of African swine fever in Poland continues.

Main veterinary body of the country has registered 35 cases of African swine fever a total of 57 wild boar in the week from 27 may to 2 June. In addition, five animals were partially resistant to the disease. Finds recorded in Central and Eastern Poland. Only 2019 were identified 1265 patients boars.

Was recently confirmed by a fifth this year, an outbreak in domestic flocks. Hurt agriculture, which was 21 a pig.

According to experts, the epidemic this year will also be seasonal in nature.

Given the events of recent years we should expect a peak in July and August, while experience shows that the epidemic is waning in the fall and winter months. The reason for this is not yet entirely clear. Some scientists suspect a connection with the flight of insects, some of which are suspected as viral vectors. Other scholars see a greater link with migration and mating of wild boar.

Meanwhile, in the case of the largest Polish outbreak on a pig farm with 8 000 animals veterinary examinations did not reveal any signs of further spread to nearby farms or to suppliers of the affected farm. Also from the point of view of Biosafety violations were found. However, laboratory tests are still ongoing.