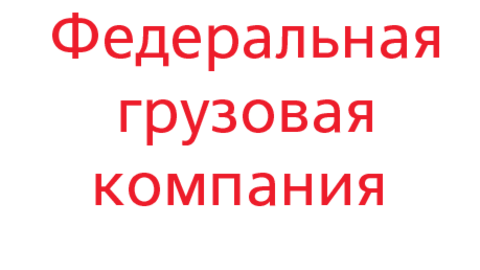 Head of the Chelyabinsk Agency of transport service JSC "FGC" Larisa Chernova explained that the increase in loading was influenced by the acceleration of the turnover of the car, achieved through continuous interaction with customers and of the South Ural Directorate of traffic control, as well as the growth of construction cargoes on a universal platform.

"Transport efficiency of non-metallic building materials and concrete products for versatile platforms the shortage of gondola cars confirms the demand for services from key clients of JSC "FGK" at the site of the road. For example, AO Bashkiravtodor increased loading of crushed stone 2.5 times the same period last year to 34 thousand tons. The service also contributes to the expansion of client portfolio. This year we have started delivering products for one of the largest enterprises of construction industry of the southern Urals, OAO "Chelyabinsk plant of precast-monolithic frame". By the end of may 2019, the plant was loaded onto our platform 5.7 thousand tons of reinforced concrete", – said Larisa Chernova.

In may 2019 20% of the fleet of flatcars of JSC "FGC" submerged at the site of the South Urals railway.