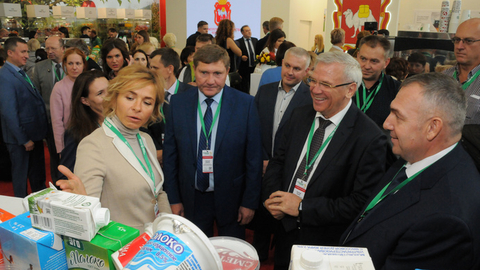 Agricultural producers in Nizhny Novgorod region in January-April 2019 exported food and raw materials in the amount of 77,1 million U.S. dollars, compared to the same period 2018 44.1% more.

We will remind, earlier the head of the region Gleb Nikitin has set the task to 2024 to increase exports of agricultural products to 492 million — 2.2 times. While the Agency is working on the issues of increasing the number of exporting enterprises and expanding the list of exported products. The possibility of attracting relevant investors to the region.

Import during the same period had 3244,5 million dollars, where food and agricultural raw materials — 250.2 m million US dollars,