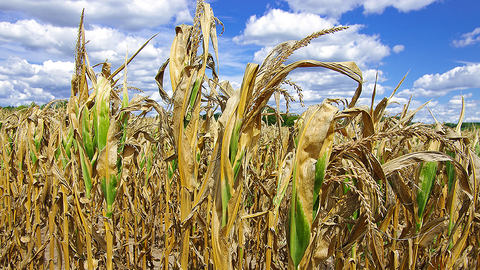 "In the Central-Chernozem regions and the middle Volga region, the reserves of productive moisture in an arable layer of soil were generally satisfactory, and in parts of fields is insufficient and bad, sometimes there was observed a dangerous agrometeorological phenomenon "sukhovey". In the South of Privolzhsky Federal district has formed a dangerous agrometeorological phenomenon of "atmospheric drought", - stated in the message.

A similar situation was recorded in some areas of the Eastern half of the southern and North Caucasus Federal district, where continued soil drought, stocks of productive moisture in a meter layer of soil was poor (less than 50 mm). The condition of crops in these areas are satisfactory, sometimes bad, on the part marked field crop damage from drought.